Ah the family fun that can be had at a campground in the summer... 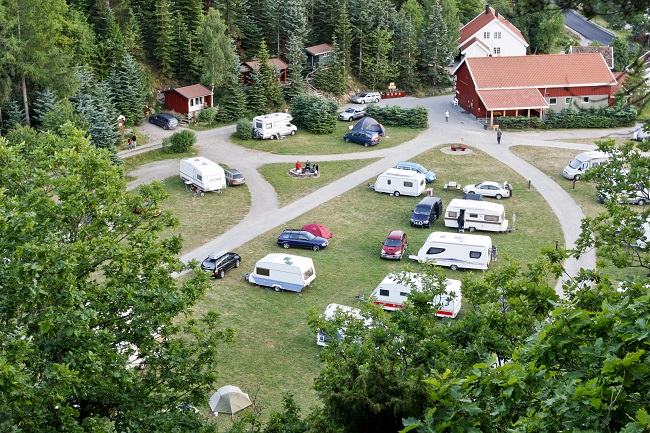 There's a lot of work that goes on behind the scenes for campers to enjoy the grounds and have regular access to water for various uses.  We recently had an interesting application shared with us.  A campground manager had multiple water tanks that were located at different elevations. On each tank they had 2 connected pipes.  One had a meter on it to measure how much water was dispensed from each tank the other was for transferring water from tank to tank when necessary. The upper tank was utilized more, therefore they would occasionally need to pump water to it from the lower tank.

After discussing his application thoroughly, the flow meter specialists at Flows.com were able to direct him to an inexpensive but effective product that would eliminate future problems.

The solution was found with the 112 Series Lead Free Check Valve. This low cost valve is offered in 1/2" to 2" sizes and has a new, patented design that prevents side loading. In addition, it meets new Lead Free requirements for potable water and provides a soft seat for tight shutoff.  It's designed to restrict flow to only one direction; either in or out. Strategically placed in your system it can help eliminate measuring discrepancies, mixing of flows in a connected system, and even potential damage to meter equipment from back flow.

He placed two check valves at the upper tank. This allowed him to have water flow down through the meter when water was being consumed, but when they were refilling the tank, the water would go through the bypass line and be reintroduced to the piping after the meter.

See the image below to see the configuration of this application:

So, when dealing with a potable water application where you want flow to be allowed to travel only one direction through a system, consider the 112 Series Lead Free Check Valve!